You are driving down the highway at a safe speed. You check your rear-view mirror. You see an eighteen wheeler rapidly approaching the back of your vehicle. Before you know it, the large truck is right on your bumper. The truck is not slowing. You quickly move out of the way and the truck roars by you. Most highway drivers know the fear of being around a speeding truck that cannot stop. In our firm, we regularly help families hurt by a negligent commercial truck driver. We know these crashes can cause life-ending and life-changing harm for drivers on our roads.

Speeding big rigs are dangerous for all of us on the highway. Speeding trucks cannot stop in time to avoid accidents, are more likely to jackknife, can topple easily and are difficult to control. Because of these tremendous dangers, the U.S. Department of Transportation (DOT) is proposing a new regulation requiring all large trucks with a gross vehicle weight rating in excess of 26,000 pounds to be equipped with a speed limiting device. This is a device that would simply be installed by the truck manufacturer.

I do think the fundamental point that the rule is making is absolutely right, which is that there are technologies that are going to help us keep our speeds in moderation, and that’s going to be overall better for safety,…

The current DOT safety proposal does not contain a specific maximum speed for the installed devices. A CBS News report noted that Ontario, Canada, instituted a similar rule in 2009 limiting big rigs to 65 miles per hour. Canadian officials credit the rule with a 24 percent drop in deaths in just its first year. The DOT is currently studying an appropriate maximum speed for its devices. The initial rule proposal suggests possible speed limits of 60, 65 or 68 miles per hour would be beneficial. According to the DOT’s analysis, the lower limits it suggests could save hundreds of lives per year on our highways.

Our firm believes the proposed rule is a good safety measure. Speeding drivers cause many injuries and deaths on our highways. When the speeding vehicle is a large and heavy eighteen wheeler, the danger is dramatically increased. And, many truck drivers are regularly pressured to deliver their loads quickly. That pressure causes truck drivers to drive while fatigued, to drive at excessive speeds and to drive in dangerous highway conditions.

How do truckers and the trucking industry view the proposal? Most truckers drive safely. Most industry professionals also recognize the safety benefits of a limiting device to slow overly fast trucks. We believe most truckers will not have a problem with a device that simply limits their truck to applicable speed limits. Unfortunately, a few truckers, a very small number, have protested the new safety rule. This includes one commenter on an industry website who claimed “fast trucks don’t cause accidents…bad drivers do” and a couple others who threatened to shut entire highways down over the rule. These few protestors are wrong. The proposal to produce trucks with speed limit devices is a positive step in protecting all drivers from harm on our highways. 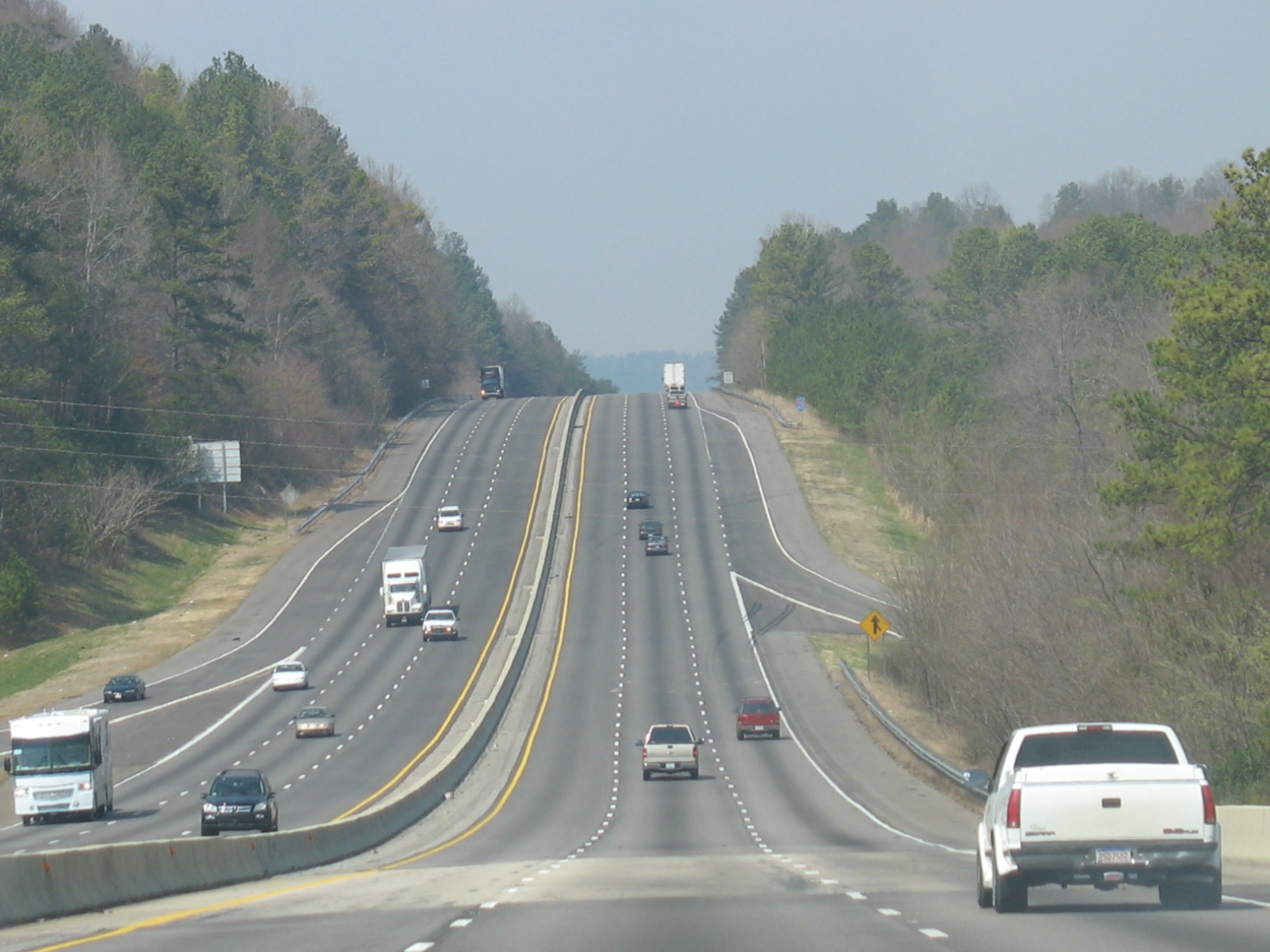