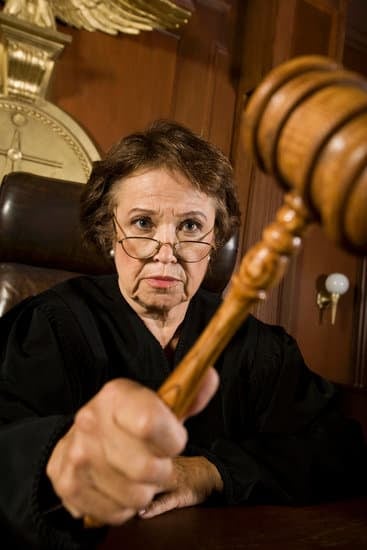 This study is troubling. If you’ve suffered an injury and need access to the courts for justice, you don’t need to worry about a fair judge or fair trial. It should concern all of us that our justice system may be corrupted or influenced through corporate money. The recent study cited by Philip is titled Justice at Risk and contains an introduction by former Alabama Chief Justice Sue Bell Cobb. What does Chief Justice Cobb say:

Having worn a judicial robe for a few months shy of thirty years, having run and won five times in partisan elections, having been involved in the most expensive appellate court race in the nation in 2006, I am sincerely concerned about judicial elections, the obscene amount of money which has flooded into campaigns, and the damage that has been done to the image of our beloved judicial system. This politicization of the courts puts justice at risk.

In my view, the current system does indeed place justice at risk. It will be rescued only by honest, open debate, informed by facts. I hope all those who care about our system of justice will debate this report in that spirit.

What kind of court system do we want? Do we want a system tainted by money contributions? Or, do we want to protect our justice system so that the doors of justice remain open for all?

Each day, our office talks with people who are injured. Our injured clients face many worries. They want to heal, work and resume their normal lives. If their injuries are permanent, they want to live and succeed day-by-day. Injured clients have real worries. A fair court should NOT be one of those worries. Our court system should be free of lobbyist money and the bias it creates.